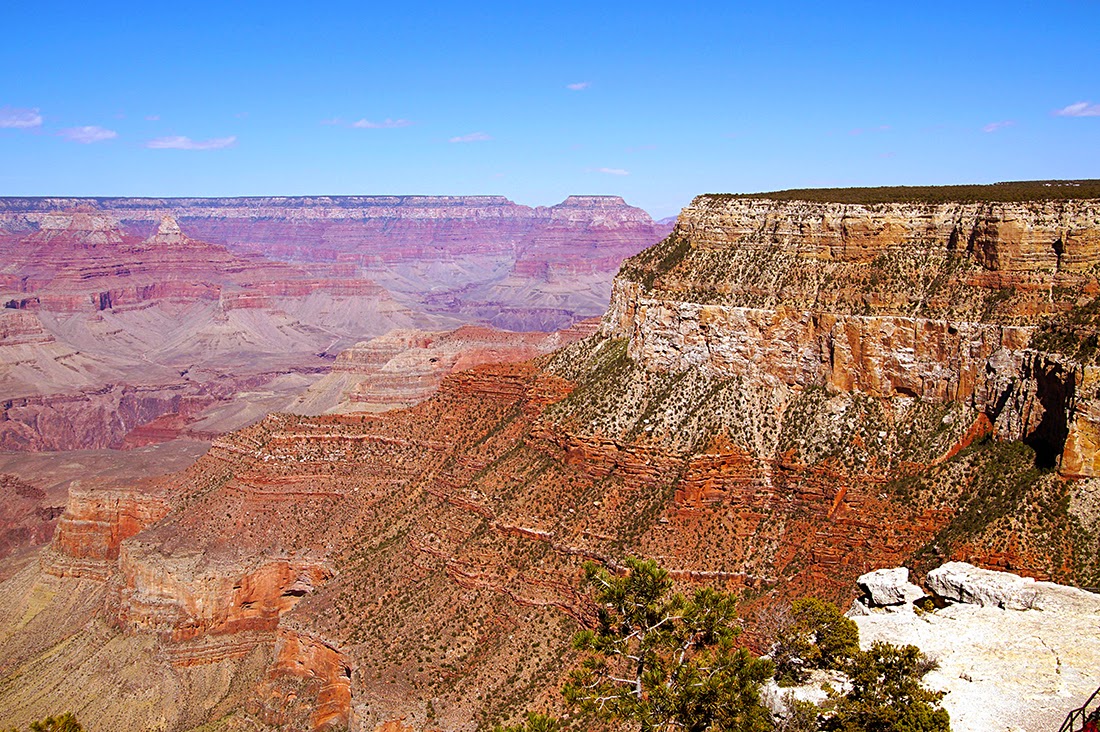 ...continued from Part 1
Nature has a way of making you stop in your tracks. It is a silent reminder that you are but a small piece of the larger picture. When we take the time to immerse ourselves we find that our heart matches the earth's beat. I traveled as a teacher yet all along I was always the student. 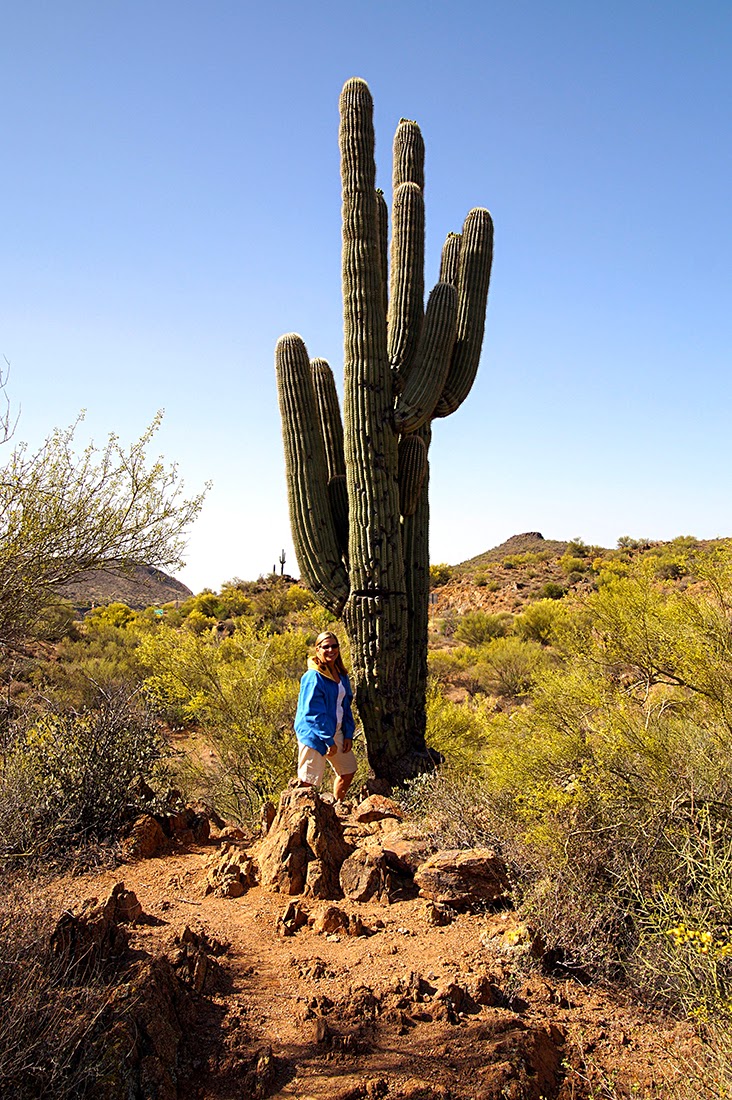 As we wandered through the various stops along the book tour it became very clear that the journey was the destination. It was an important revelation as it made us slow our pace and breathe in the beauty. The land was filled with tiny towns sprinkled throughout the desert. Where do they work? Where do they buy their groceries? Do their children become computer whizzes and electronic-game-zombies? I was contemplating this as we pulled into a tiny town called Wickenburg, AZ. I had wanted to see the Saguaro cacti and they only grow in the Sonora dessert. I was overwhelmed with joy as we had arrived during their blooming season. We took some photos and then stopped to visit this quaint town in the middle of giant cacti-land. We found ourselves in a lovely shop that seemed to be the local-hub for catching up on all the news and gossip. We grinned as the clerks smiled and then busied themselves with their morning routine of chatting with their merchant neighbors. The shop was filled with a beautiful collection of gifts including local artisans. I struck up a conversation with the owner and she bought four of my books as this shop was a perfect fit for a book on wild horses. 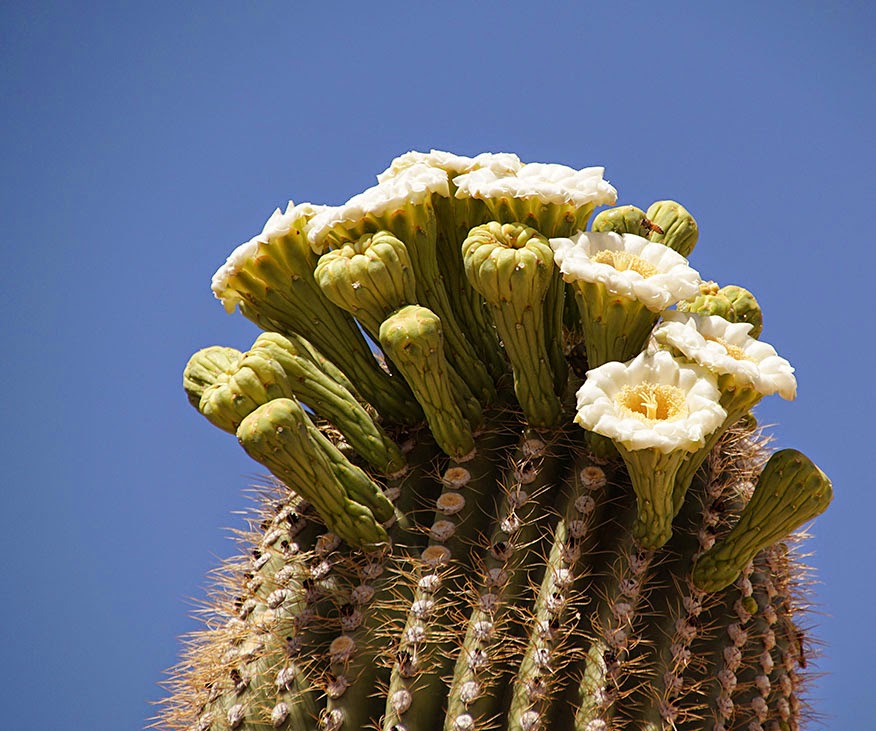 The state is planning a bypass to run around this tiny town, much like many others that are now empty. It will effect their economy greatly as the tourists will no longer stop. All for the sake of traffic moving even faster through this beautiful terrain filled with such natural treasure. Mankind is always in a rush to get to the next traffic light it seems.

As we resumed our trek across the country I continued daily meditations soaking up all of the wisdom that seemed to intensify like a surging river.

Meditation: I am shown a white feather and I hear "take flight as the feather is the bridge between spirit and physical – together we are one energy – always with you. Keep as a token knowing you are never alone and are connected to spirit – take flight."

The book on the wild horses was given to me by the Calico Horses that once roamed in the Calico Mountains in NV. Many were killed in a brutal winter roundup in 2009, those that were spared found their way to safety at Return to Freedom in Lompoc, CA. They called out to me time and again in meditations that began in 2011. I journaled everyone of those accounts and an outline for my book appeared. Three years later I would publish that book and I would meet the few remaining rescued horses. Read more about them here. 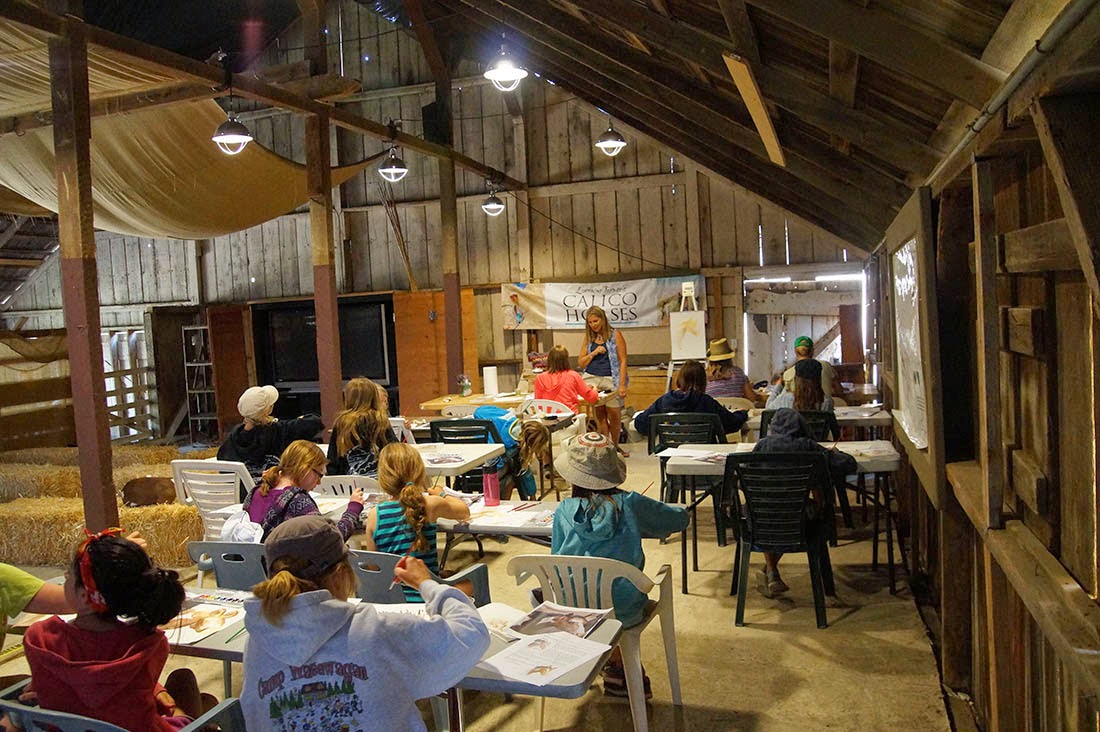 Meeting these animals was as natural as stopping by to visit an old friend. I felt an intense connection and so blessed to stand among them. They are battered, scarred, tangled and resilient. We have so much in common, we share so much and I had never realized it until that moment–we are survivors. A videographer was on hand for the moment as I am in the process of creating a film about their plight and when I was asked how it felt to finally meet them, I was too overtaken with emotions to even speak. Here it was… my big moment and my tears were the only thing captured on film. Tears of joy, gratitude and extreme awe. Soon after that encounter another meditation would find its way to my door.

Meditation: A red tailed hawk is circling overhead and I hear “heightened perspective”

As I continue to record my meditations I can sense that I am being taught more then ever before. Its as if I have been given a new vantage point in which to peer across the earth.  An added bonus is the realization that all of the stress or concern I had about teaching now melts away as I stand before students knowing I am doing exactly what I am called to do at this time. I am not a mere teacher–I am a fellow traveler on this journey called life. Meditation has opened my heart to accept this role. 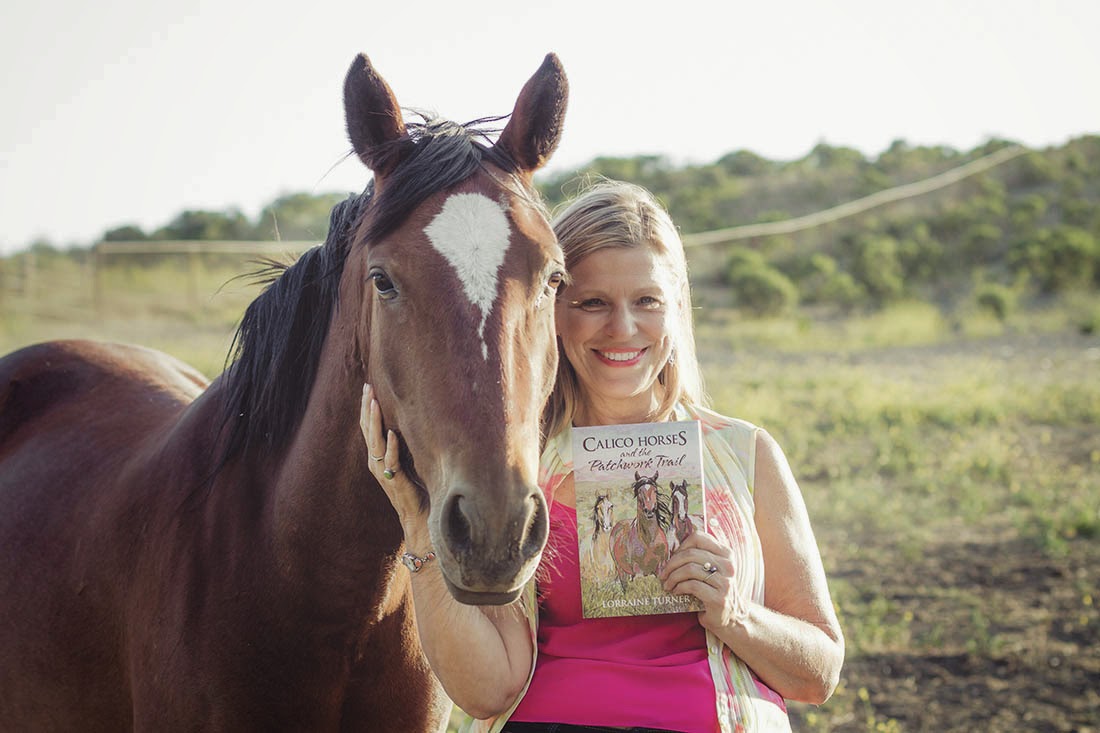 Meditation helped me write my book and it is how I will move forward on the next project that was also given to me. It began as the spirits of the southwest brought me the following…

Meditation: Lights of energy appeared as I began to see images forming. I heard "February 11." I saw a white horse running. I saw an old fashioned round globe light with the name Aurora on it, I immediately thought of a comic book. I heard someone say, "Well how do you think you got here?" I saw a drawing of my own. It was a comic strip panel and there was a round-up with horses jumping out of the frame. They were escaping the frame of the panel. Some of the panels had borders but now the horses were behind and around them as they had escaped the frame of the story… it ended.

And so I will begin my next project, a new Comic Book series about the wild horses. I will write and draw all I know about the lessons of survival something I have in common with these beautiful yet hardy creatures.

My southwest experience does not end here and I will conclude the recordings of all I have learned in Part 3.
::
To learn how you can begin using meditation to enhance your life please read How to Begin.

Posted by Lorraine Turner at 8:04 AM No comments:

Calico Horses and the Patchwork Trail